Autumn has started, and that reminds me that this year is almost over. And as I wrote about in previous posts, I am participating in two yearlong readathons. For Autumn I have included another two more. Sooo… there are quite some books I need to read before Christmas! 😅 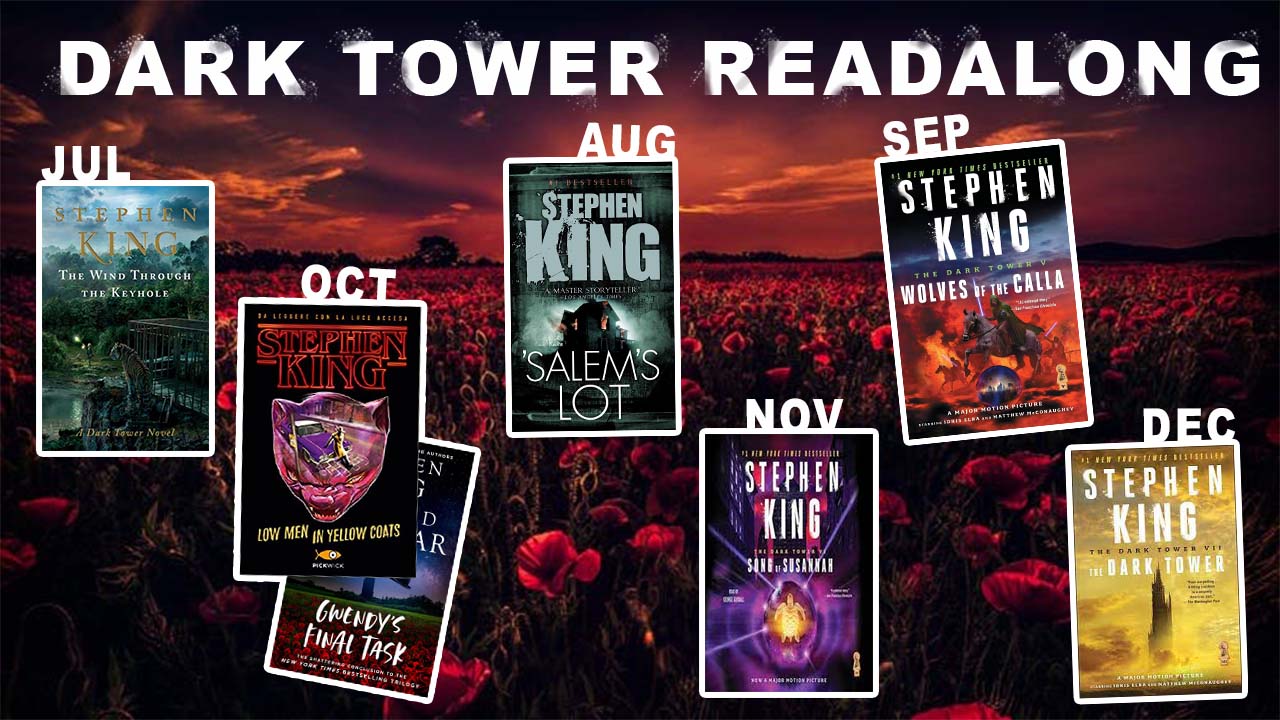 The first readathon is the Stephen King Dark Tower readalong. It’s organised by Max Reads and happens mainly on a special Discord server. It’s a readathon to read all of the Dark Tower books, but also a couple more that crossover to this series. It’s been a lot of fun so far. The main series is a reread for me, and I am enjoying those A LOT again, but I haven’t included some of these crossover books before. Some nice surprises where found! 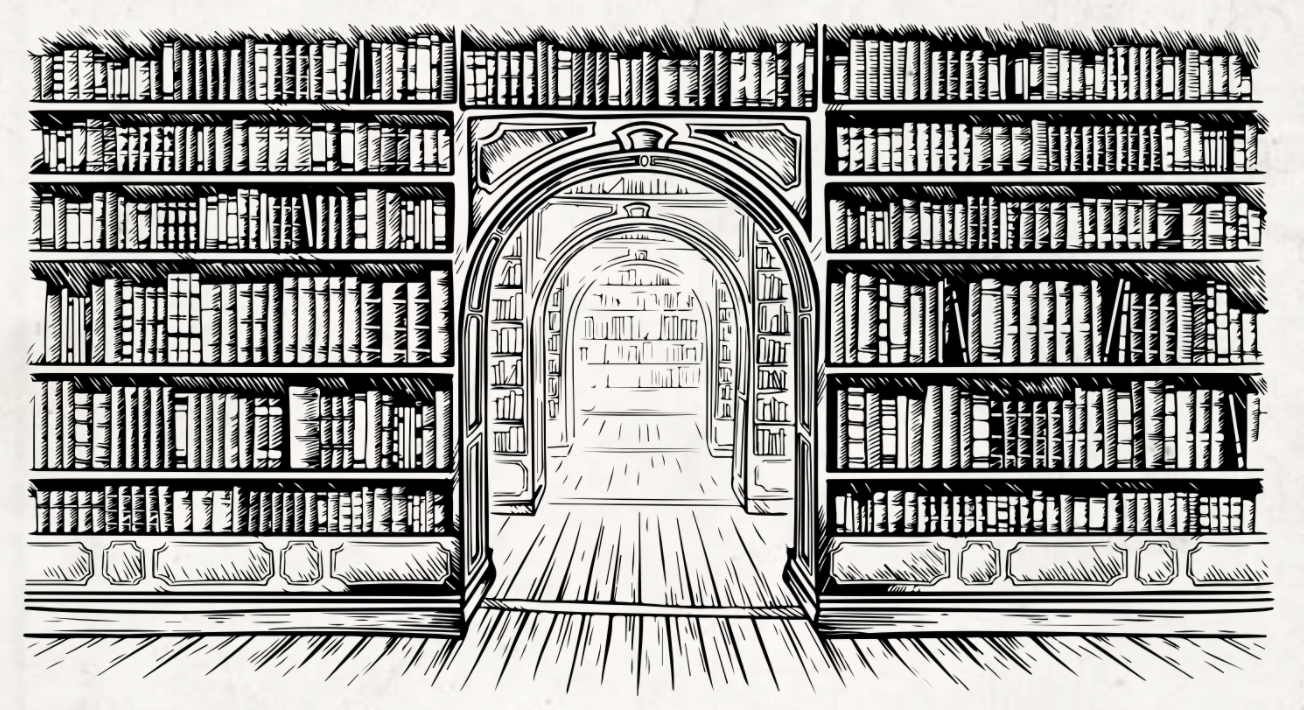 For the second yearlong readathon, by the Dutch Fanatic Readers on Goodreads, I still have a couple of prompts left AND there is a special Autumn bonus. The October and November bonus aren’t announced yet, hopefully I can use some of the other books for those! I really want to finish clean this year. I know I won’t be the first to finish OR the one with the most points or pages, but at least let me check off all of the prompts. Please? 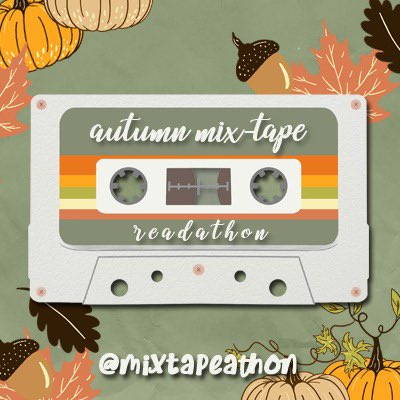 For the Autumn Mixtapeathon, which is a super cozy and relaxed readathon happening from 3 till 16th of October, I want to read:
* Carpe Jugulum – Terry Pratchett (from the Autumn bonus)
* Classic Horror Stories – H.P. Lovecraft
* The First Day of Spring – Nancy Tucker
* The Master and Margarita – Mikhail Bulgakov
* The Ruin – Dervla McTiernan

And as last, but not least, the fantasy Autumn readathon by our own International Geek Girl Pen Pal Club readers:
* Carpe Jugulum – Terry Pratchett (from the Autumn bonus)
* Song of Susannah – Stephen King (from the Dark Tower readathon)
* Castle in the Air – Diana Wynne Jones

As said, quite a few (yikes) to go! What about you? Do you have any books you need to finish before the end of the year?