Last year, I started the year with 23 unread physical books. And I’ve read 130 books in 2022, so you would probably think, this list has grown a lot shorter… but Dear Reader, it has not! 😅

Most of these I have bought, found or received during 2022, but a couple are still from the previous year(s). Apparently now that I have a room with plenty of bookshelves, I am more willing to get new (to me) books. My rules are still the same though. If I don’t want to reread the book, it has to go! I have a special shelve and a moving box, filled with books that won’t stay.

I haven’t made any other bookish resolutions this year. I’m setting my goal the same as last year, 100 books and 33.500 pages. Even though I have surpassed both of these goals, I don’t really need to read more. I also want to have time for other activities, like my watercolor painting, hiking, and just in general spending time with my people.

I do however, seem to have got a knack for readathons recently, and am willing to explore this more. But only when they fit my usual reading. I am willing to look outside of my reading comfort zone, but I don’t want to read too many books “to fill a prompt” when I don’t enjoy them. I also don’t want to lower my average rating which usually hovers about 3.8 stars.

But now the question is, which one of these backlist reads are going to be my first read? And will I indeed have tackled them by the end of the year? 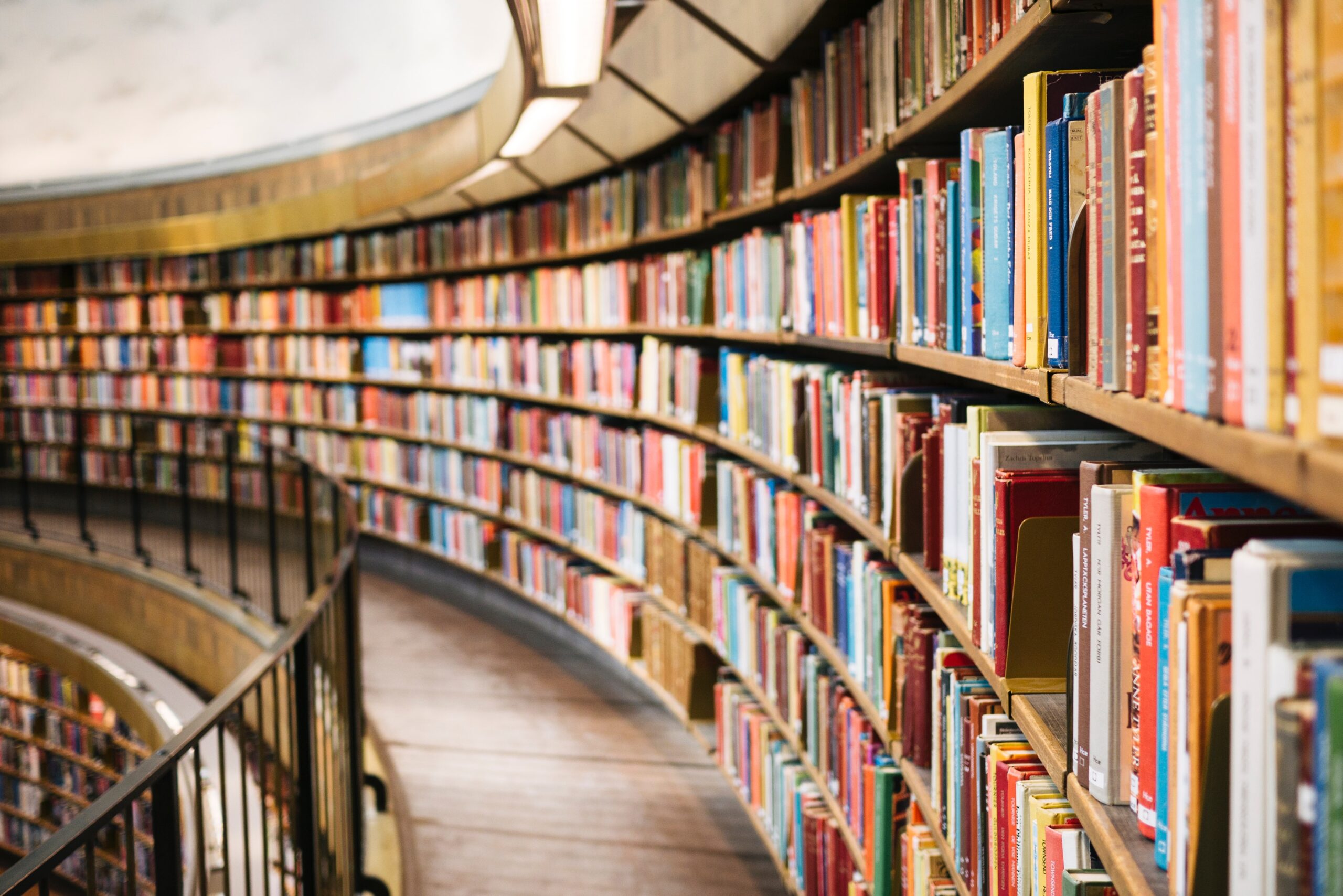